A chink in the prince’s armor? — Medium

Has Erik Prince fallen from a trusted provider to the U.S. government to a known bad actor?

Erik Prince’s real life reads like fiction. Son of a wealthy industrialist, he’s been a White House intern, attended the prestigious Naval Academy, is a former Navy Seal, founder and former chairman of the defunct Blackwater USA, current chairman of Frontier Services Group…and now, an accused money launderer? According to a piece published in The Intercept, Prince is under investigation by the U.S. Department of Justice and other federal agencies for attempting to broker military services to foreign governments and possible money laundering.

How did an intelligent, wealthy, well-educated and well-connected Prince fall so far out of favor? After forming Blackwater’s notorious mercenary services organization in 1997, Prince either served as the American society’s hero or villain, depending upon which side of the political aisle one was standing on. The Republican Party embraced Blackwater, while the Democrats saw legal and moral issues; regardless, in 2010 the Obama administration still funded Blackwater to the tune of $220 million for State Department and CIA support. All told, the company received over two billion dollars in government security contracts between 1997–2010.

Prince resigned as Blackwater’s chairman in 2009 after he was exposed in the press as an alleged CIA asset by former CIA director Leon Panetta. . . Click here to read the rest of this story: A chink in the prince’s armor? — Medium 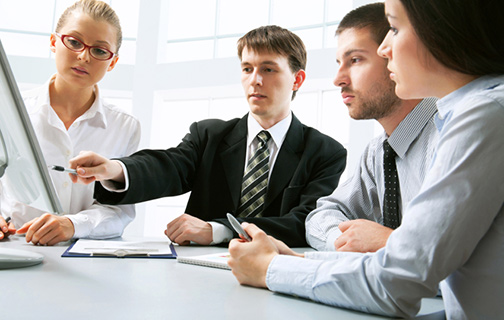 Alacer provided one of the world's largest banks with a MIS to give bank management insight into AML processes across the Financial Intelligence Unit (FIU) and business lines Read More... 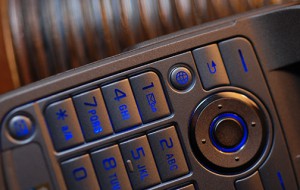 The U.S. division of a global bank was able to save $1.4 million while improving customer and employee experience after Alacer diagnosed broken processes used to cope with KYC and CIP requirements Read More...