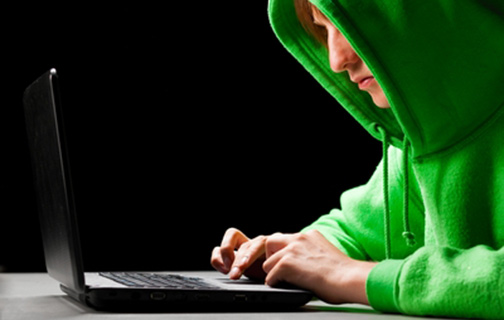 A report from the Casual Games Association forecasts that the social gaming market will generate $7.49 billion in 2013. This is a growing space where ample revenue is to be made by companies providing the public with engaging social experiences. However, the gaming market is also experiencing higher development and marketing costs, putting the squeeze on profits – so every dollar counts. For one social gaming website, significant revenue leakage was being experienced as some of its players used decryption and other tactics to advance in the game without buying the required tokens. In order to stem lost revenue, the company turned to Alacer for a solution that would ensure that all gamers were playing by the rules.

In social gaming, big data can be used to improve the gaming experience by learning user patterns. Big data can also be used to find game flaws, segment users by spending patterns and cross-analyze buying behaviors. For this client, Alacer conducted a big data analysis on the velocity at which customers were collecting game assets for progression; the data was captured on the server side by monitoring play session duration and proved to be an accurate indicator of fraudulent play.

The game was redesigned so that players progressed in segmented levels. Random sets of players were chosen at each level where the Inter Quartile Range (IQR) could be applied; each player outside the quartile was flagged as an anomaly. By closely monitoring players using the Alacer designed algorithms, the client could ensure that it achieved its maximum per-player revenue, estimated at $60 per month. The new design reduced operating expenses by 93%

Using big data to analyze the game players, Alacer could identity potential cheaters by the velocity at which they acquired game assets